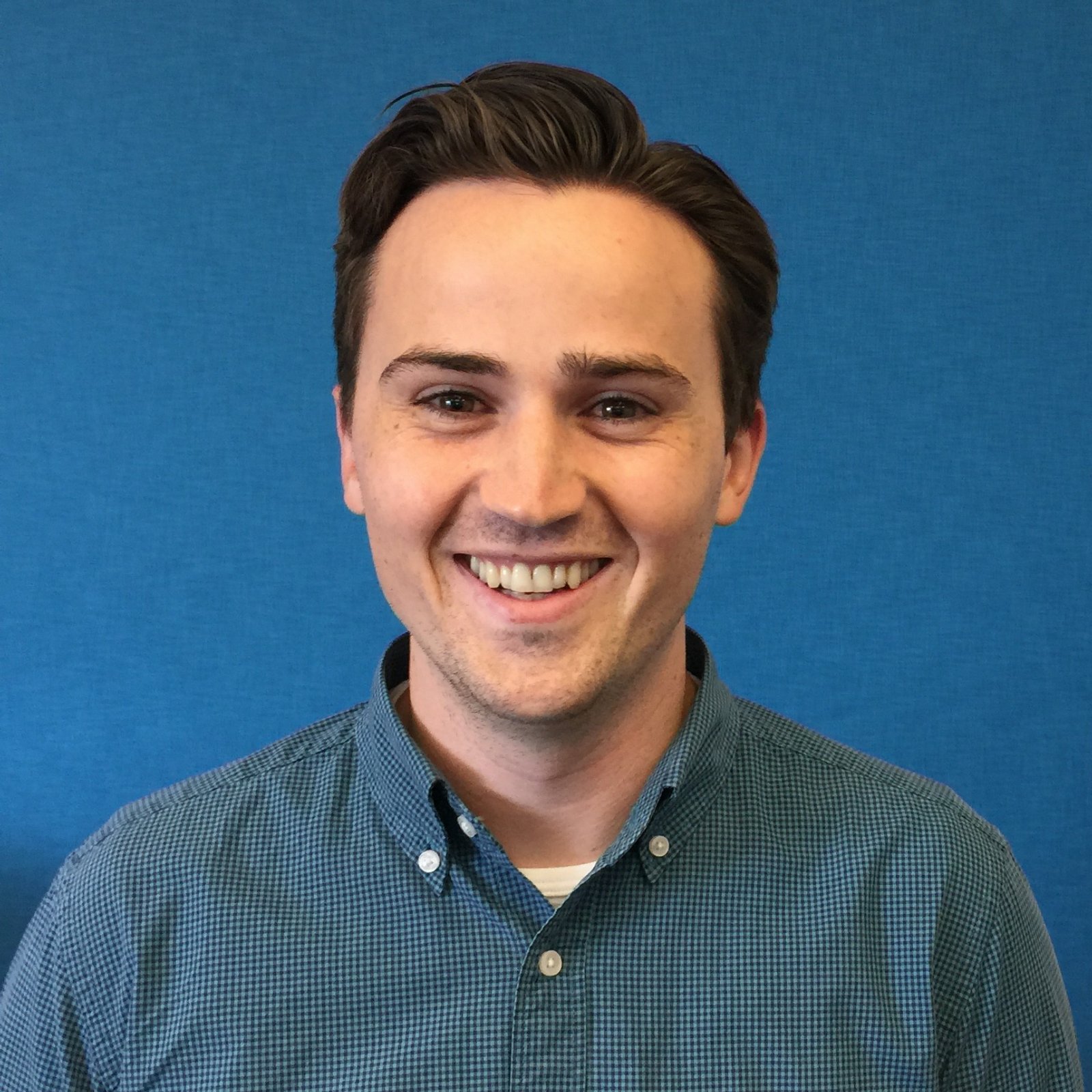 After working on classic Nintendo franchises like Metroid Prime and Donkey Kong Country, Rhys Lewis made the jump from AAA to indie development earlier this year with the release of Star Drift. Combining slick shooter gameplay with intuitive one-touch controls, Star Drift quickly became a fan favorite when it debuted on iOS in February. Not long after, Lewis brought the game to Fire TV and in the process created a stellar example of how developers can adapt a touch screen game for a big-screen living room experience.