Indie Games and Appstore at the MIX Showcase : Appstore Blogs

Indie Games and Appstore at the MIX Showcase 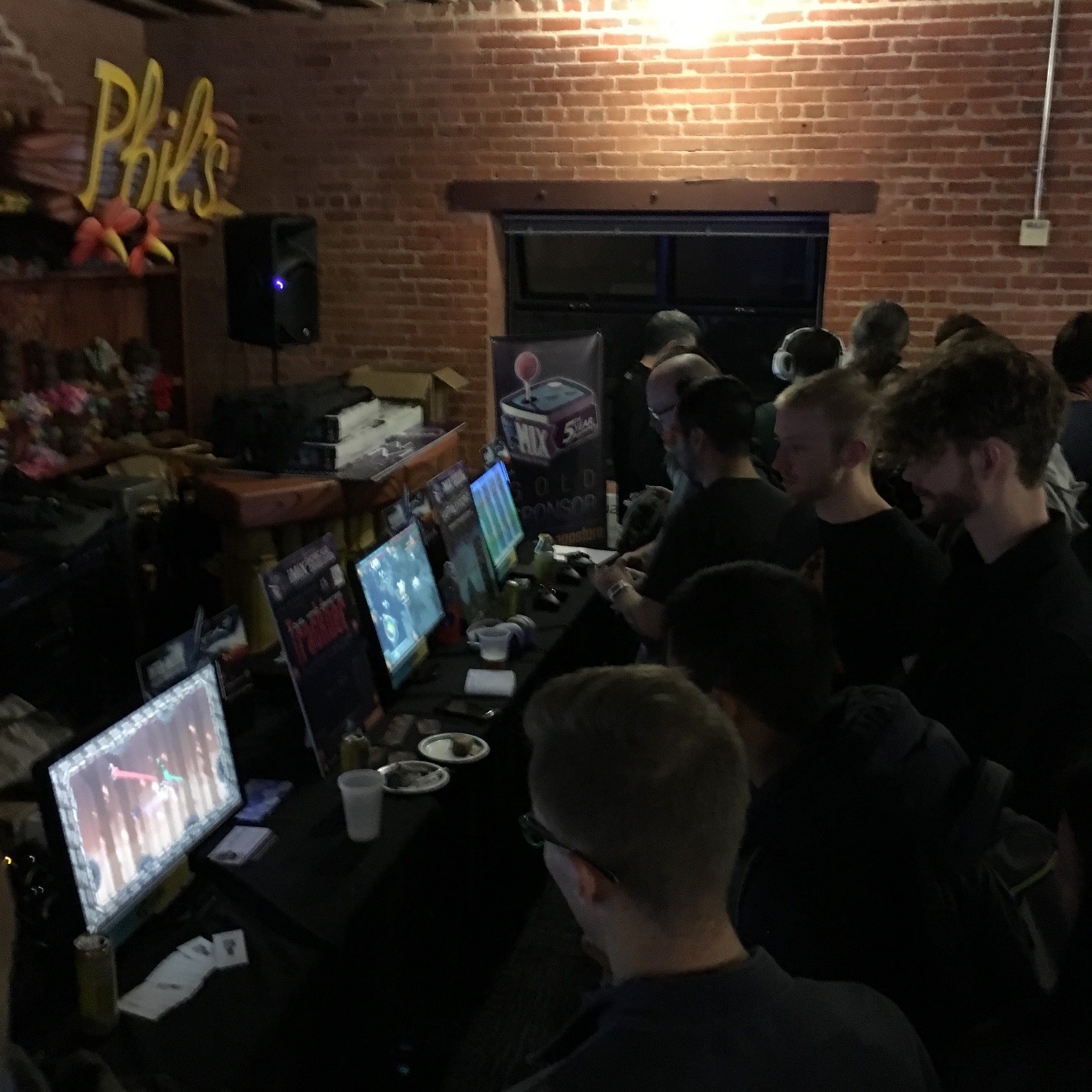 Over 350 gamers turned out as The MIX indie game showcase celebrated its 5th anniversary at the start of GDC week and Appstore felt proud to help our developer partners be part of the party. We received great response on super short notice to our call for submissions. With space for only four it came down to tough decisions. Major props to all who sent us their games for consideration. Give yourselves a big pat on the back.

We did, though, pick four games to be showcased. Each in their own way reflect the creative spirit and enthusiasm that all indie devs share. As we watched people play them we saw it in the smiles on their faces, the shouts of excitement, and the intensity of play when competition heated up. Join us in recognizing these four great games. And watch here for more opportunities like this to come as Appstore finds ways to partner with our awesome game developer community. 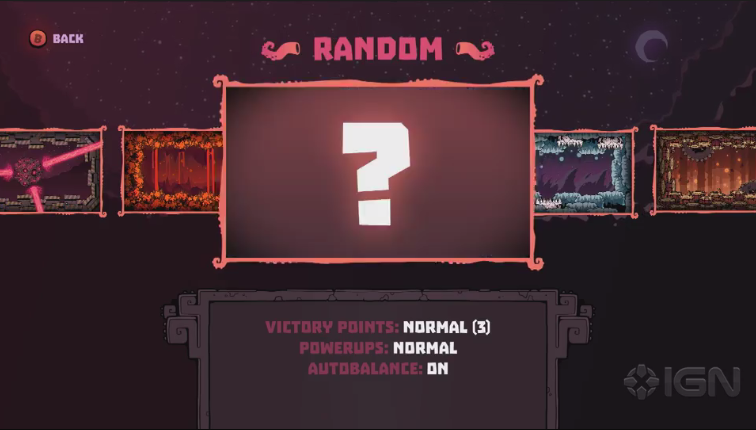 In development right here in Seattle at the Indies Workshop (http://indiesworkshop.com/), Gurgamoth Lives pits up to four players against each other in a sort of flying bumpercars brawl. Rather than weapons, players smack into each other in hopes of pushing their opponent into a variety of environmental hazards. It’s fast, frantic fun. 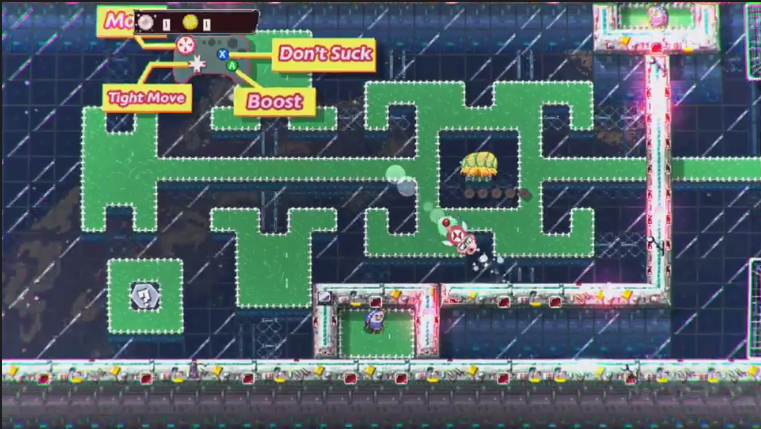 The name says it all, well, actually only half. It’s more like pig eat ball and barf ball. Players control a space pig that needs to gobble up all the balls on a level to advance. With each ball eaten, though, the pig gets bigger, making it impossible to squeeze through small spaces, unless, of course, the pig spews the balls back out. It’s bizarre and leads to some bedeviling maze puzzles. 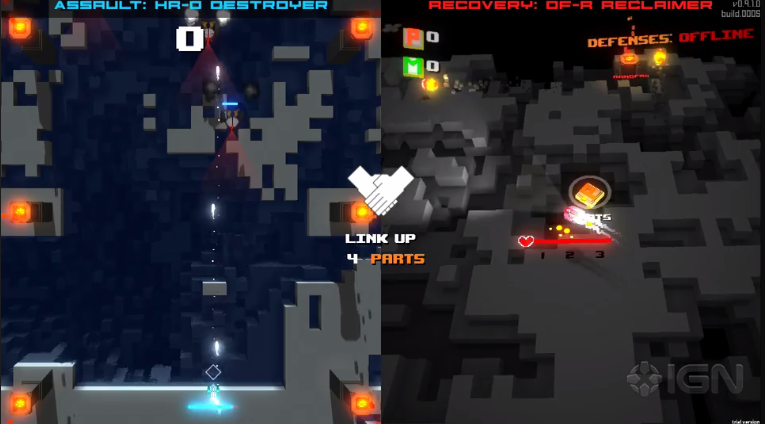 It may take a moment to wrap your head around the split-screen single-player mechanic. Yes, you read right. Play takes place in two separate screens with the left thumbstick controlling play on the left half of the screen and the right thumbstick controlling the right. On the left players control a ship moving side-to-side at the bottom as it fends off attacking ships coming from above. On the right things get a little more complex with full freedom for a ship that must carefully avoid attackers while collecting powerups. It takes a little to find the groove but once in it the player hits an almost transcendent flow state. That is, until they think about it and the moment is lost. 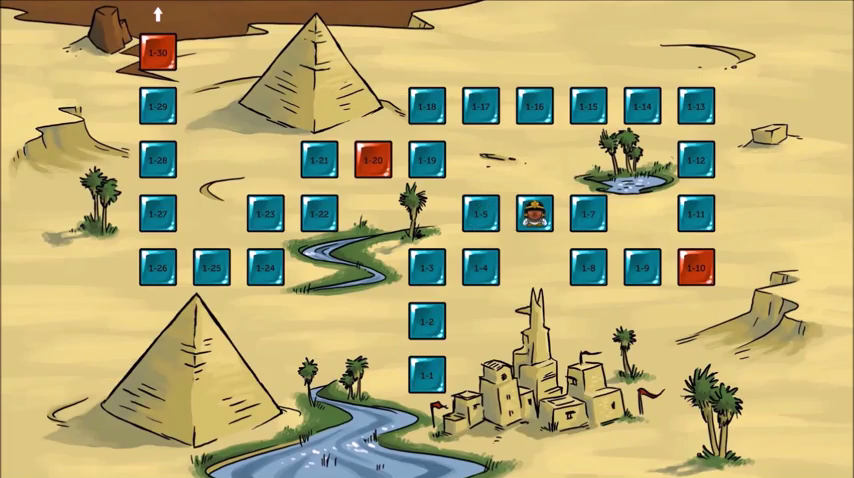 At first glance it looks simple and similar to many other color block matching games. And in premise it remains straightforward. Match three blocks and they disappear. Clear your column first to win. The secret to Tumblestone comes from its sophisticated logic that generates block combinations that perfectly ride the knife’s edge of being just solvable enough. That perfect challenge compounded by the pressure of competition makes each game a mental rush.

Publishing to the Amazon Appstore

If you are a first time game developer or a seasoned pro, the Amazon Appstore is the perfect place for your latest creation. Publishing to the Amazon Appstore is free and easy, especially if you are already building Android games. We offer some great tools and services to help make your game more successful like Amazon IAP, Ads, Merch, Underground and our collection of Fire OS devices. Here are some additional links to help you gets started: