Amazon Developers: You Can Now Boost Your Monetization with Supersonic : Appstore Blogs

Amazon Developers: You Can Now Boost Your Monetization with Supersonic

According to the company, the Supersonic brand is known by developers for its product excellence and integration ease. Their SDK is lightweight, simple to deploy, and delivers a robust Supply Side Platform to help developers manage ad networks and monetize user traffic. 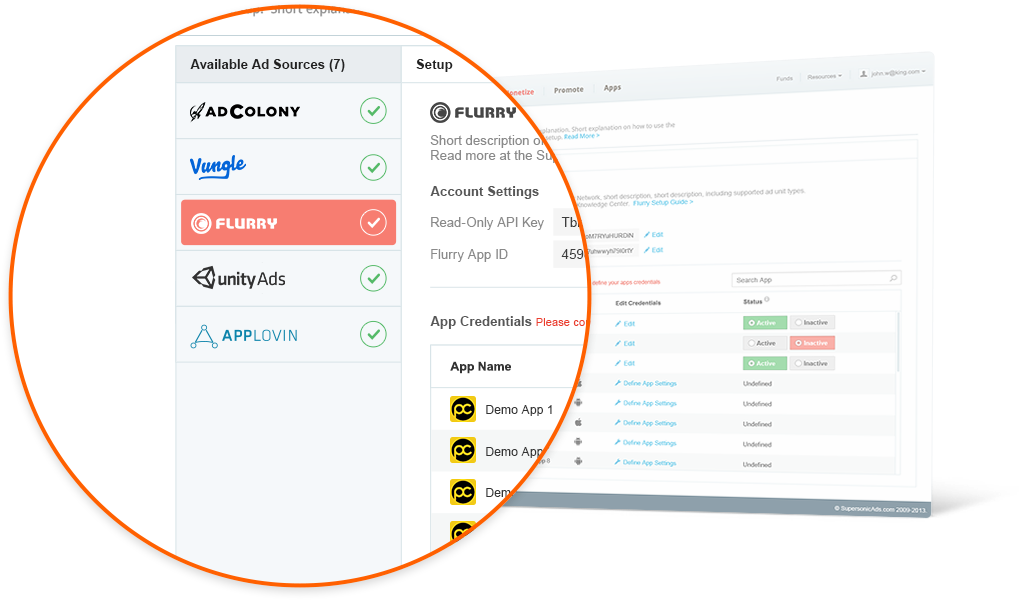 Since the introduction of in-app purchases, monetizing non-paying users has been a challenge. The advent of rewarded video has steadily changed this while preserving, and in many cases boosting, the user’s experience. Supersonic is a pioneer in rewarded video and is proving the formats utility among top indie developers.

"Supersonic support for Amazon is big news for us. As Amazon users make up a significant percentage of our overall base, we are excited to apply Supersonic's rewarded video mediation technology to monetize this meaningful channel.” said Matt Hall, Co-Founder of Hipster Whale.

Getting started as a developer with Supersonic simple. Amazon developers can integrate the SDK in minutes by following these quick steps. For any additional questions or if you would like to reach out to directly, email support@supersonic.com.