Two years ago, Sean Sheedy, saw an opportunity to teach his boys more about mobile app development. He decided to take his sons Tommy and Ian with him to MoDevEast and participate together in a hackathon. These three were our big winners from the MoDevEast competition. It all started out with Sean bringing paper, pens and other supplies so that the boys could help out by drawing the app’s user interface in prior MoDevEast competitions. Once they came up with the user interface Sean would code whatever ideas the boys came up with. 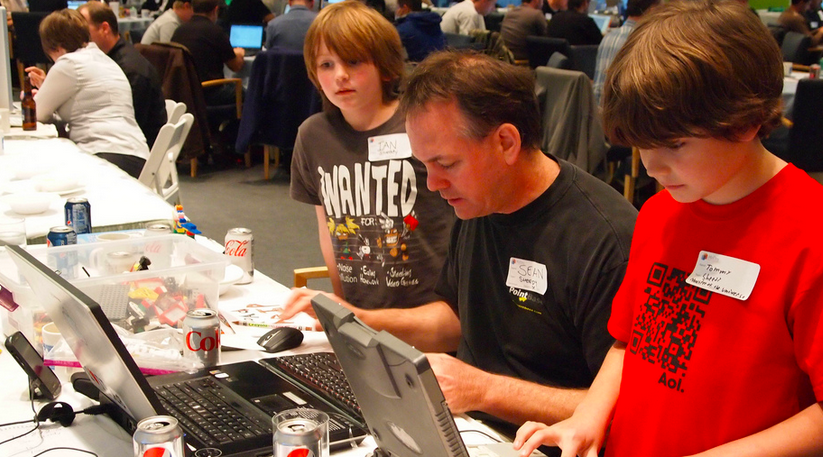 Figure 1Sean with his sons Tommy and Ian

His oldest son Tommy (ten at the time) would always talk to other attendees and sponsors from the hackathon and would work alongside them. When one of the attendees gave Tommy an iOS app recipe, it wasn’t long after that Tommy had an entire app running and needless to say dad was impressed.

At the recent MoDevEast 2013 conference Tommy brought his friend Devin and his Dad to the conference too, bringing the teams total membership to four.

“We were trying to decide what app to write,” recalls Sean, “Devin’s Dad and I like to get together and jam on the guitar. We thought about doing an app called Jam Session. The idea that we tried to implement was an app that would let you playback a track that somebody else recorded and while it plays back you can record your own track. I found two API’s called Audio Track and Audio Record for Android. We found that it was possible to do this and then figured out how to make the app work.”

“Tommy investigated early on of what it would take to make this work on a Kindle. He saw that it would be really easy to port over to the Kindle because it’s basically Android,” says Sean. “Tommy saw the benefit of creating the design and then began writing code. We initially built it for Android. The API we ended up implementing was really a simple audio playback. “ 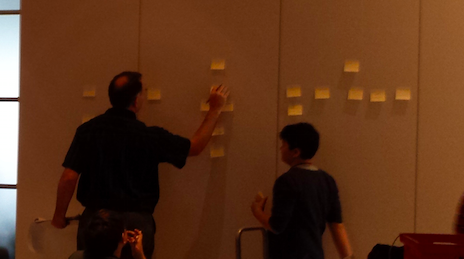 “There was no porting involved – it was intended to run on any Android device and that includes the Kindle.” - Sean

So what was the process like getting their Android app running on Kindle? “It was a no brainer to port this over to Kindle. It basically ran right away. We basically did no work,” Sean says. “The only thing that would have been a deal breaker is if we had used vendor-specific or unpublished APIs. Nothing stood out to be an issue. There was no porting involved – it was intended to run on any Android device and that includes the Kindle Fire. “ 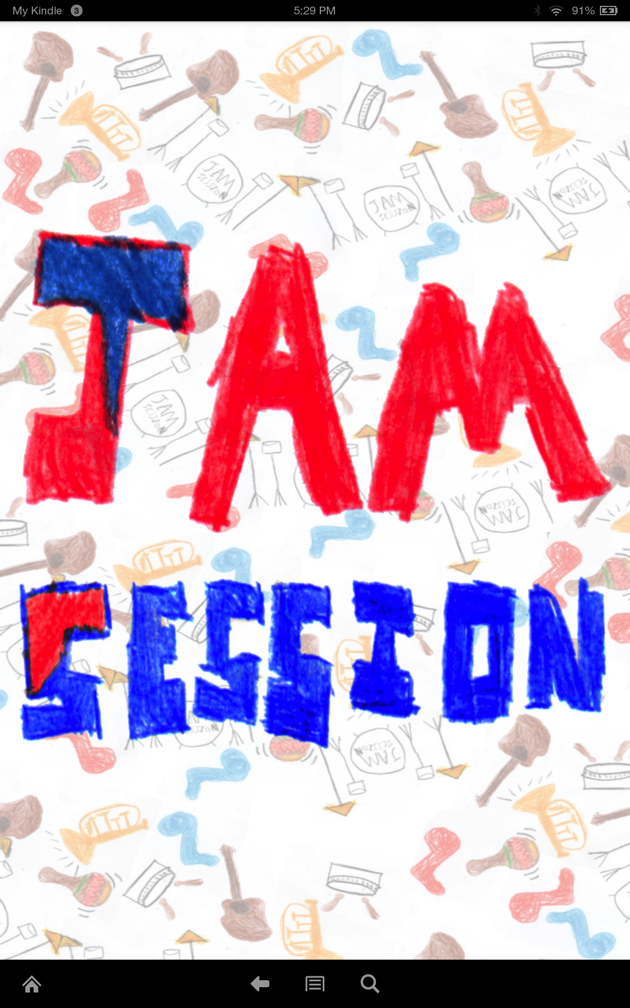 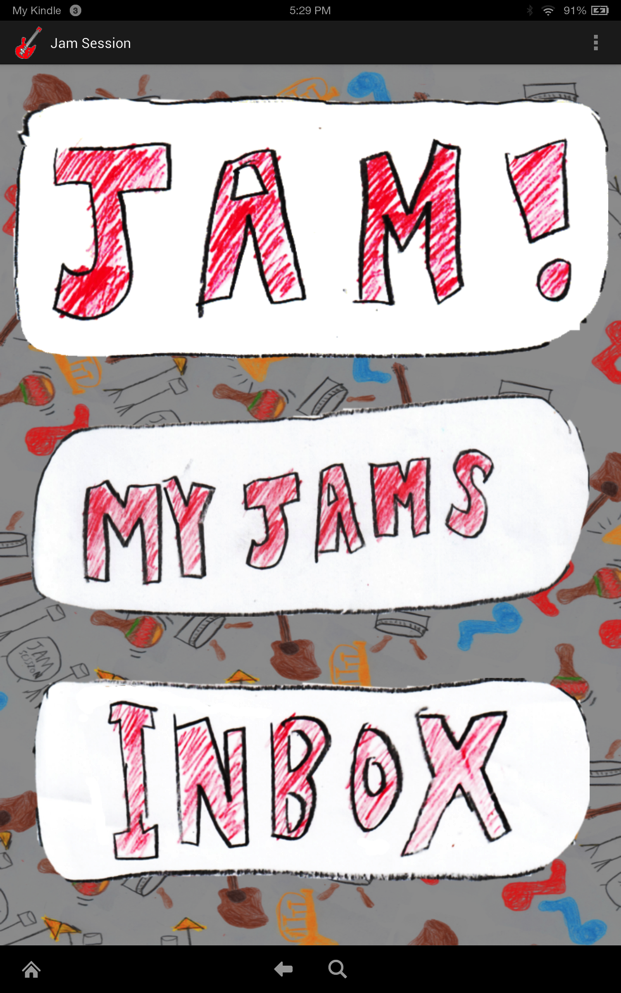 So what do Sean and the boys envision for the future? “We would like to be able to make it easy to buy the music that people are jamming to in our app. You can start off by buying the music you want to jam to and make that the base track and then add your tracks to it. Amazon’s Mobile Associates API would help us do that.”

“In development, it’s really cool that I can plug the Kindle in, and it’s just like any Android device. That is REALLY nice.” - Tommy.

Did the boys have fun on this father and sons hackathon adventure? “Tommy thought this was our best concept yet. We didn’t win the top prize, but we won the Kindle Fire and some money,” says Sean. “Pretty much every hackathon I’ve gone to I’ve gone to with the kids. The boys are getting a lot from the experience, and I highly recommend this to any tech parent.”

Interested in selling Physical Goods in your Android Apps using the Amazon’s Moble Associates API that Sean mentions? Be sure to check out our Mobile Associates Blog Posts and Developer Portal for full details.