James Turner is the chief executive of Two Way Media, a London-based games developer that has created hundreds of games for TV games systems, releasing over a dozen of them onto Amazon Appstore and Amazon Fire TV. In this conversation, James describes how they are streamlining some of the industry-wide challenges of being an HTML5 games developer and achieving success on Amazon Fire TV. 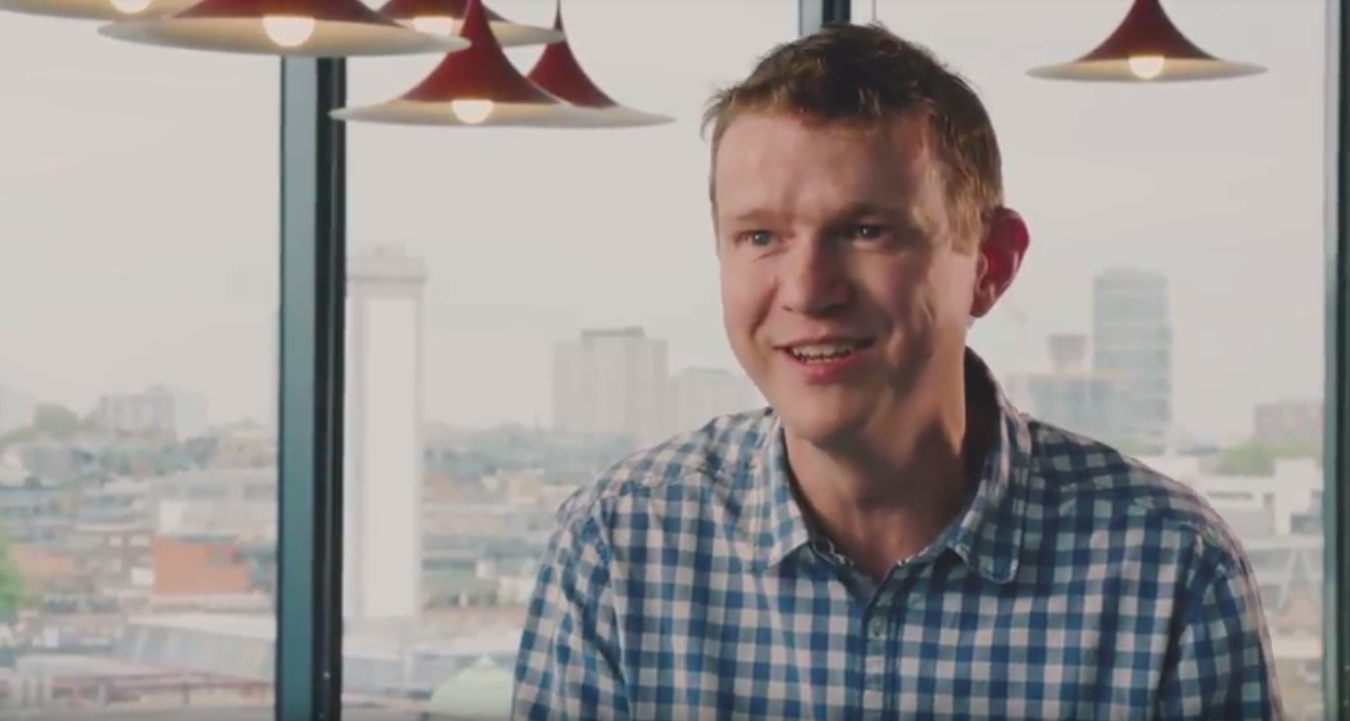 What is Two Way Media?

“[Two Way Media] makes games for TV systems, set-top boxes and smart TV, so we tend to reside on the casual end of the gaming spectrum. Our users play our darts, cards and quiz games – so I don’t think they would identify themselves as gamers. Over the past three years we have published 13 games for Amazon Appstore and Amazon Fire TV and we’ve now moved into mobile game development, signing with Channel 4 to create a multiplayer word game called Two Words.”

How are you engaging with new technology to grow?

“From a TV point of view, there has been a shift towards using HTML5 over the last five years. Before then, however, the industry was diverse: different systems used different technology; having more of a standard means we can develop games in one language and deploy it across many devices. Cloud computing is also having a massive effect on the industry. Within the Cloud, we can create multi-player games and other add-ons quickly that would otherwise have taken a lot of work and resources. Specifically, we use AWS to support our multi-player support systems, games and features like leader-boards, rather than having to develop them on our own hardware.”

Which strategies do you employ when designing your games?

“We are a small team – there are six of us – so we have to fight for every mobile install we can get…it’s highly competitive industry and it’s difficult to find an audience. Because of this we decided to make turn based multiplayer games. You don’t need lots of players for turn based games and multi-play is important because players are more likely to remind each other to play, and hopefully feel the need to share the game with friends, naturally – rather than offering tokens to entice people to play, for example. That’s our strategy. We complement this with social, of course, using Facebook and other social media platforms to help players find other players and connect.” 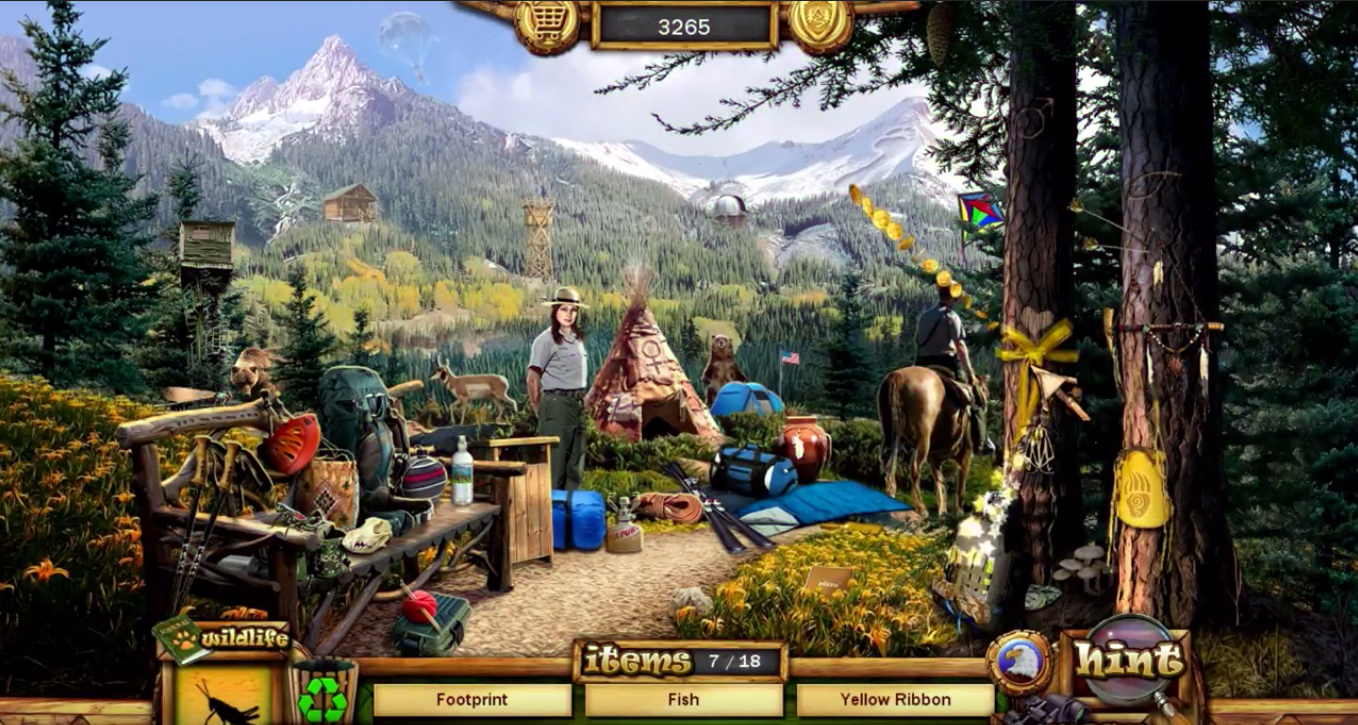 Why did you choose to work with Amazon?

“We initially decided to work with Amazon, Amazon Appstore and Amazon Fire TV because, as we’ve always been a predominantly HTML5 developer, it meant we could easily launch our pre-existing TV games with them. Other systems require you to have Android skills in order for the game to be translated well, but on Fire TV we simply used Amazon’s app wrapping service. This involves taking a game, wrapping it and then deploying it straight away. That was a key consideration for us when we were getting started towards the end of 2014. Amazon provided that ease of access.”

What other challenges did you face?

“We didn’t actually face many challenges when creating our apps for Fire TV. At one point, integrating in-app purchase modules was hard to check and iterate before the game went live, but we found a way to handle that in our testing process.

“There is, however, an industry wide challenge for TV app developers and advertising. Because of the way that the TV ad market works, the list of possible brands we can work with to offer adverts within our games is pretty limited. We’re keen to increase our use of adverts in TV games, especially within Amazon Fire TV, as we believe the TV apps are a good channel for ads.” 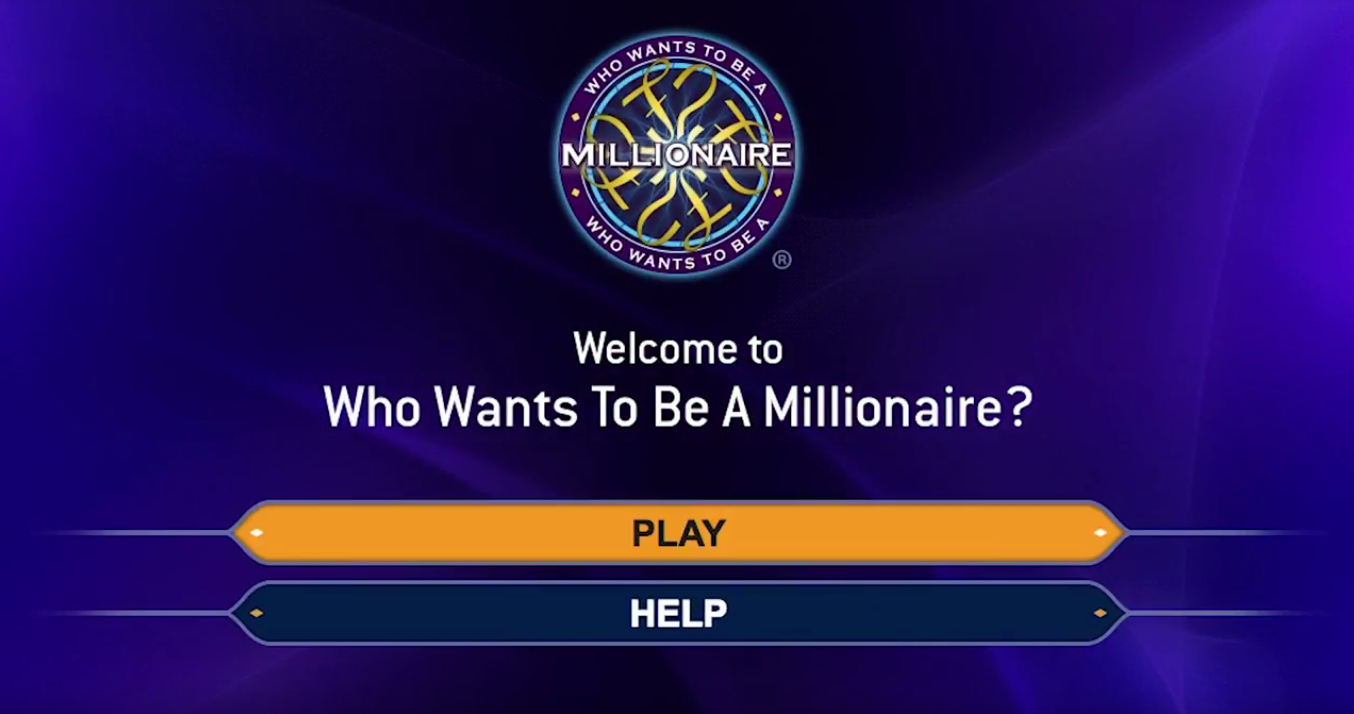 How have you benefited from working with Amazon?

“We have a set of game titles that have been formatted for TV, and Amazon Fire TV helps us to reach much more people. It’s provided us with greater distribution to reach a broader audience – especially as we make games for families and as a family device it’s a great place to gain exposure.”

And finally, are there any secrets to your success?

“For TV, research what environment your device is going to be played on. Unlike mobile, which tends to be much more personal, TV is mainly shared, so make games that work in a room for many different people. We’ve focused on family orientated titles to be as inclusive as possible.”

Don’t have any apps or games on the Amazon Appstore? If you have an Android app or game, you may be able to publish it for free without needing to make any changes. Eighty-five percent of Android apps are already compatible with the Appstore platform and don’t require any additional development work. There is no cost to you to publish on the Appstore, and you can earn 70% commission on all monetization features that are embedded in your app.

App Testing Service (ATS) is our drag-and-drop testing tool that provides real-time test results to see if your Android apps and games are compatible with our Appstore. You can use the ATS tool without registering for an account. If you decide to publish, all you need to do is register for a free developer account and follow our app submission process.