I do a lot of judging for indie game competitions around the world and I’ve had the unique pleasure of seeing hundreds of very strong entries at the Casual Connect Indie Prize Showcase in Amsterdam a couple of weeks ago. (Check out this great video!) In a typical indie competition, I’ll see half a dozen un-inspired, non-differentiated match-3 clones and other clones that don’t even meet the bar set by much older games in that category.  Yet occasionally, I see a refreshing twist on one of these classic games. Or in the case of the Indie Prize at Casual Connect Amsterdam this year, I saw several.  I’d like to share two of those with you here.

The first is a sliding block puzzle game where you move blocks around to create a path out of which you can exit. I’m sure you’ve seen dozens of these kinds of games, if not more; but this one is different. It’s After Loop by Sebastian Le Touze. (currently available in iOS, Android coming soon; monetization by unobtrusive IAP). 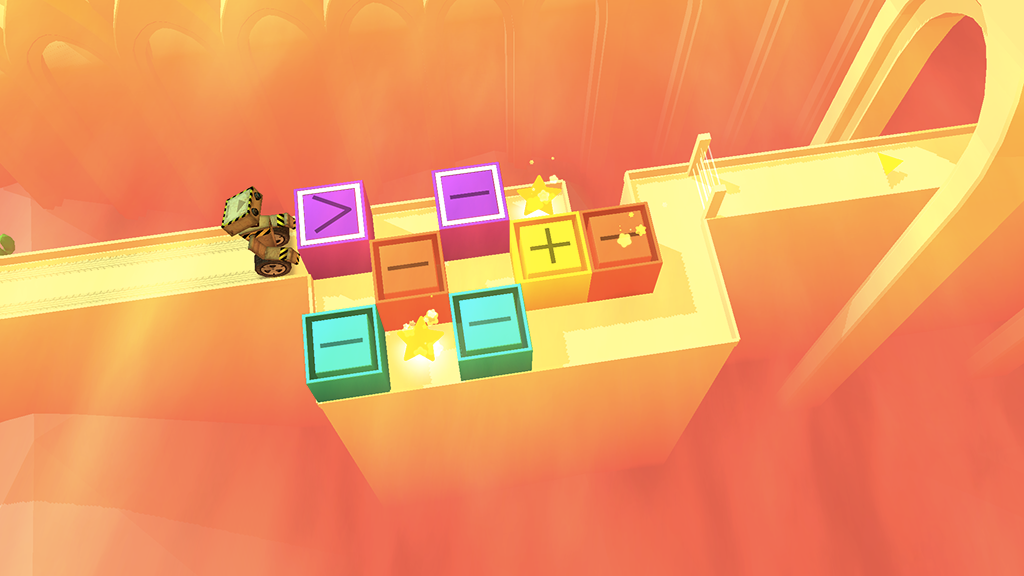 Handsome graphics and a loveable little protagonist (a robot named PR8) are already enough to make this game stand out, but it also has unique puzzles and a functional and engaging in-game menu system with which you choose new levels and challenges by guiding PR8 down the path corresponding with your choice. 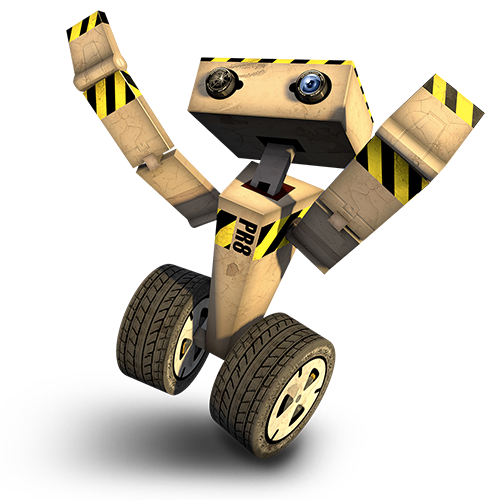 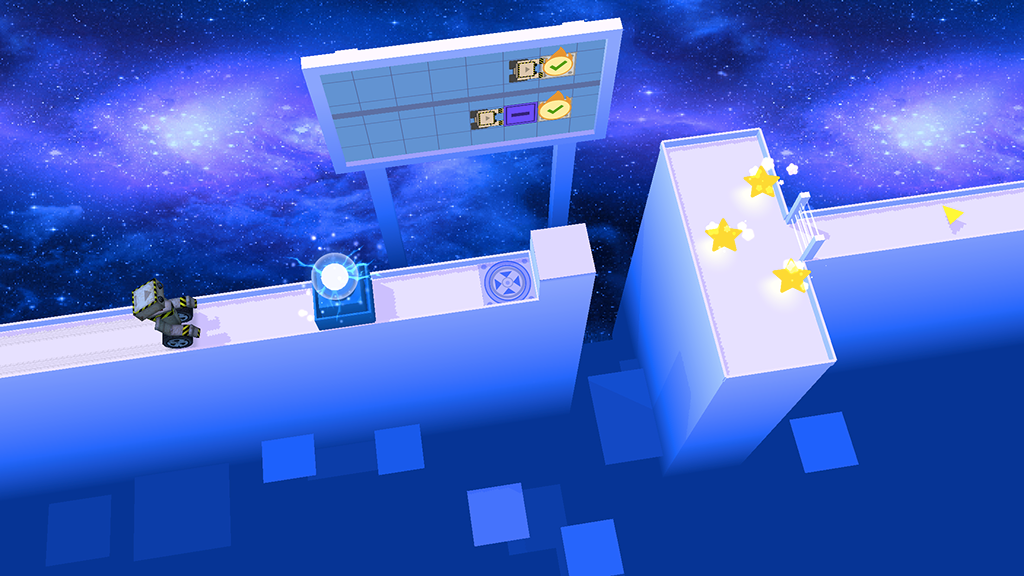 Even though the game loop is still moving blocks to expose an exit, After Loop is a marked improvement in both the quality of puzzles, and the game environment in which they can be solved. Refreshing and enjoyable!

Another game that caught my attention in Amsterdam is a sliding block/Tetris/matching game mashup.  This little gem is called Steam Panic by NOD group out of Russia. (Soon to be released on iOS, Android and WindowsPhone). 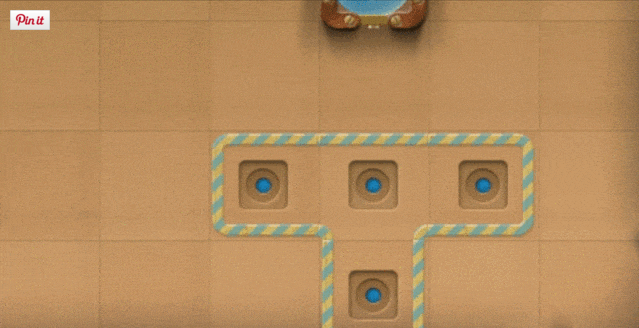 The game mechanic is pretty basic. You need to arrange your blocks in the correct shape and place them to fit the outlined pattern and color. There is nothing terribly unique there.  In the early levels, this is fairly easy. But as you progress, you are faced with doors, buzz saws, locked pieces and things that explode! And to add another twist, not only can you swipe your blocks to get them to the right place, but you can (and typically must) jumble things up by rotating the playing field, and subjecting all the bits to the whims of gravity! 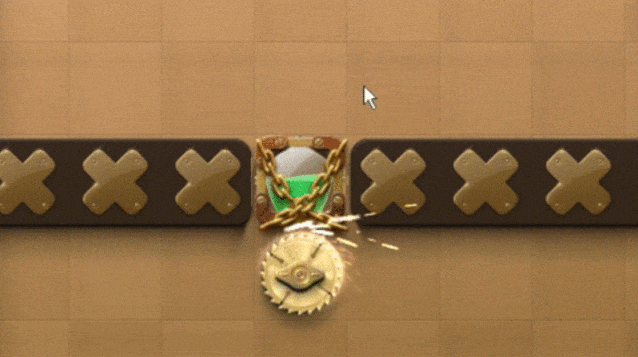 Yes, there is some semblance of a story that goes with the game, but it’s incidental to enjoying and solving the puzzles.

You can learn more about this innovative and addictive game by visiting this GamesJam page (you’ll want your browser to translate from Russian if you’re not fluent yet). You can also watch the game trailer here.

Out of all the good games at the Indie Prize showcase, why am I sharing these particular games with you? Because these two games show that it is still possible to take existing (and nearly worn out) game mechanics and put them together in a way that creates something unique, beautiful and fun to play. As a game judge, this is what I long to see in each contest I attend, because if I have to judge one more indistinct match-3 copycat, I might just jump into one of those buzz saws.

Get Your Game Into the MIX at GDC San Francisco

Want a great chance to show your game to the media and indie game community? Well, you’re in luck because it so happens we can make that happen. We have 4 slots available in The MIX 2016, and we’re looking for the next indie game that will get people talking. The 5th MIX showcase is happening March 14th from 7pm till late at the IGN headquarters, 625 2nd Street in San Francisco.  Learn More