June Software Grows Audience and Revenue with Expansion to Android

In a previous case study, you heard about the tactics that Big Blue Bubble uses to monetize their free to play (F2P) games. In this study, we’d like to share how June Software increased their app exposure by going from an iOS-only producer to an iOS and Android platform producer, and how their presence in the Amazon Appstore has racked up higher Average Revenue per User (ARPU) than any other app store. 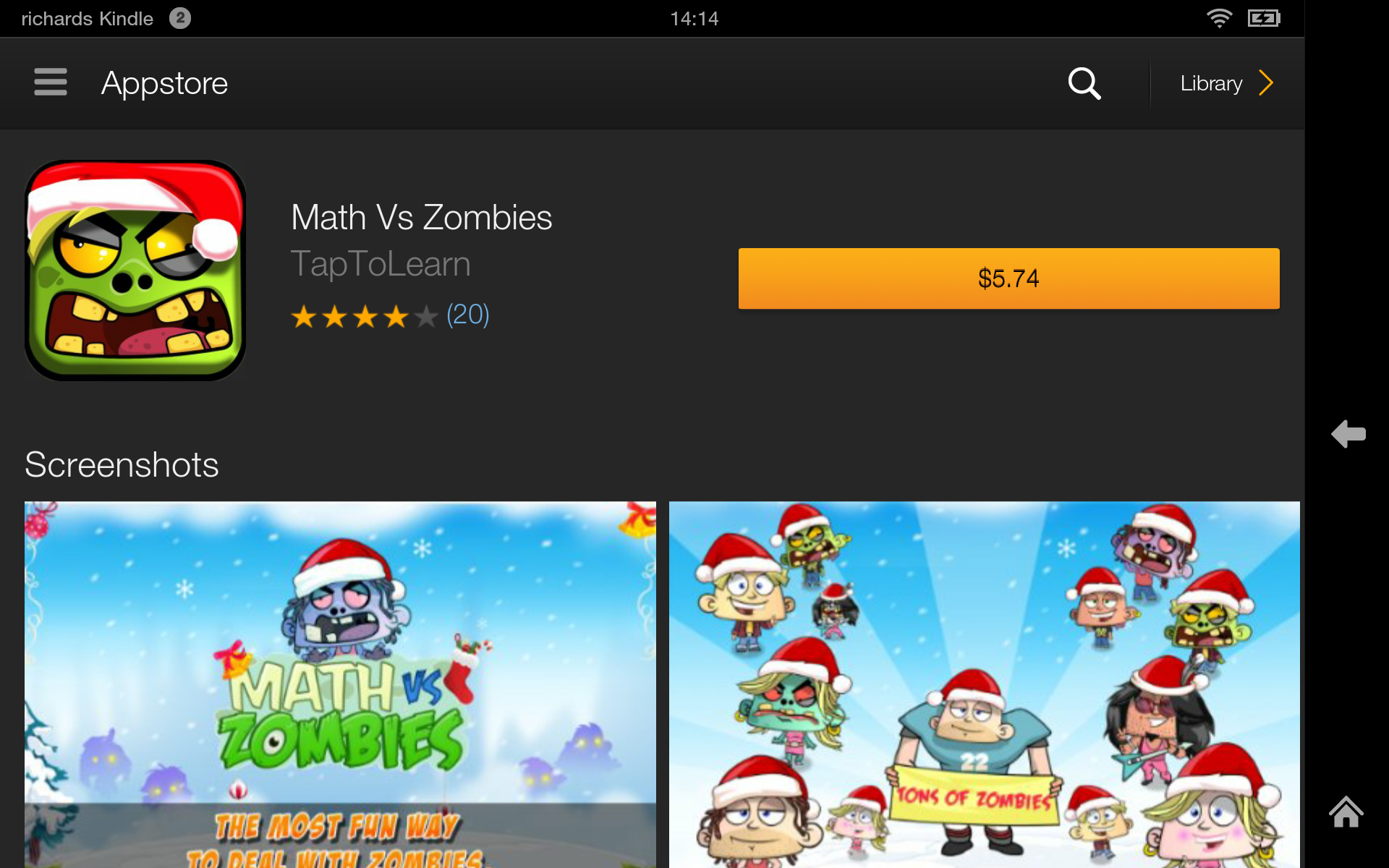 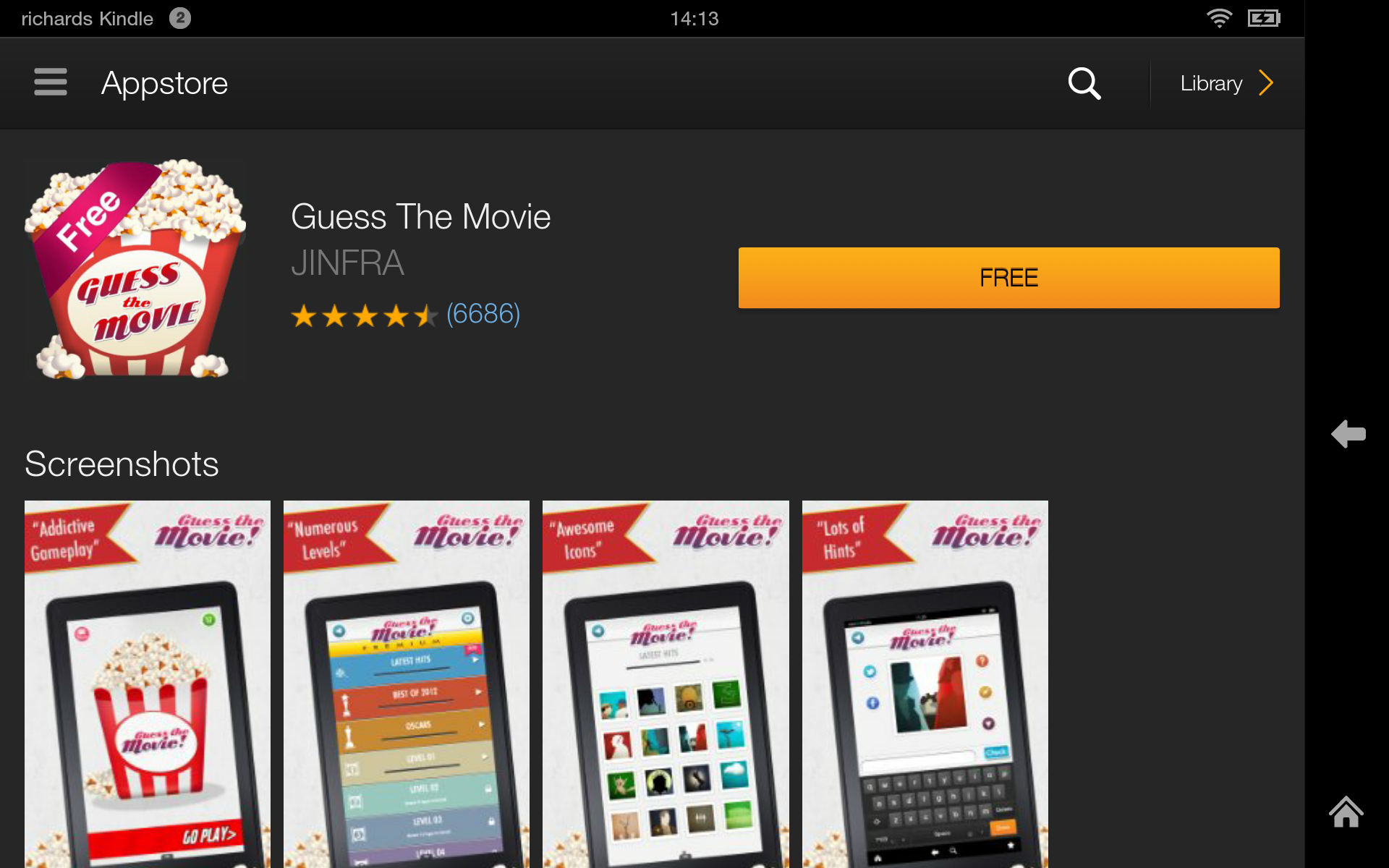 June Software is a small San Francisco based software company founded in 2008. They build casual, arcade games and e-learning games for children. Initially June Software only built games for iOS where they have titles such as Math vs. Zombies and Guess the Movie, which is ranked #3 worldwide and is #1 in Australia.

To grow their customer base, June Software decided to address the Android marketplace. June chose to port their iOS games to Android using Unity. Unity allows them to build their app once and deploy it to multiple app stores, including the Amazon Appstore.

When we asked about their experience on Amazon apps store, June Software Director Products Saurabh Jain said:  “On Amazon, we have seen 2x times the ARPU [we see] from Google Play, and 1.2x [more than] than Apple AppStore. The overall downloads aren’t there yet, but the revenue makes it a very good market for us.” 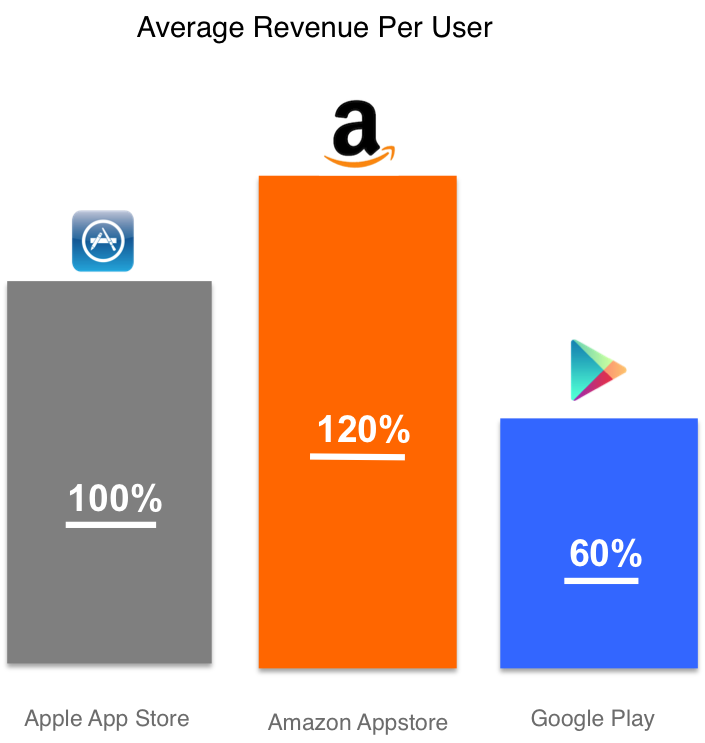 One effective strategy that Saurabh implemented is that they have integrated Amazon IAP and GameCircle features in their games, which increased potential revenue and player engagement. GameCircle includes features such as leaderboards and achievements that keep players engaged and can increase user session time and session frequency, giving uses more opportunities to make IAP purchases. And it works on Android and iOS. This is exactly what June Software needs for their games available for both platforms.

What can you do?