Big Blue Bubble is a Canadian development studio out of Ontario.  In the last few years, they have focused on creating free-to-play games for iOS, Android, including Kindle Fire, and Windows Phone. Their latest update to their app My Singing Monsters includes catchy new tunes from Grammy winner Kristian Bush and is not only a big hit with customers, but a big hit on the Amazon Appstore. Director of Development Bryan Davis shares some general strategy and how they generated 10%-15% better average revenue per user and 25%-30% better IAP revenue in the Amazon Appstore.

Davis tells us: “A very important aspect of monetization from free-to-play games is IAP (in-app purchasing). Our strategy is to go for volume, rather than chasing whales.”  While average revenue per user (ARPU) is important, Bryan tells us that a high conversion rate is more important for Big Blue Bubble.

“Something always needs to be ‘on sale’,” says Bryan. “People like to get discounts, so constantly running the promotions is the way to go.” Bryan recommends letting the promotions run for at least 3-4 days so the majority of your players have a chance to get a discount when they use the app. 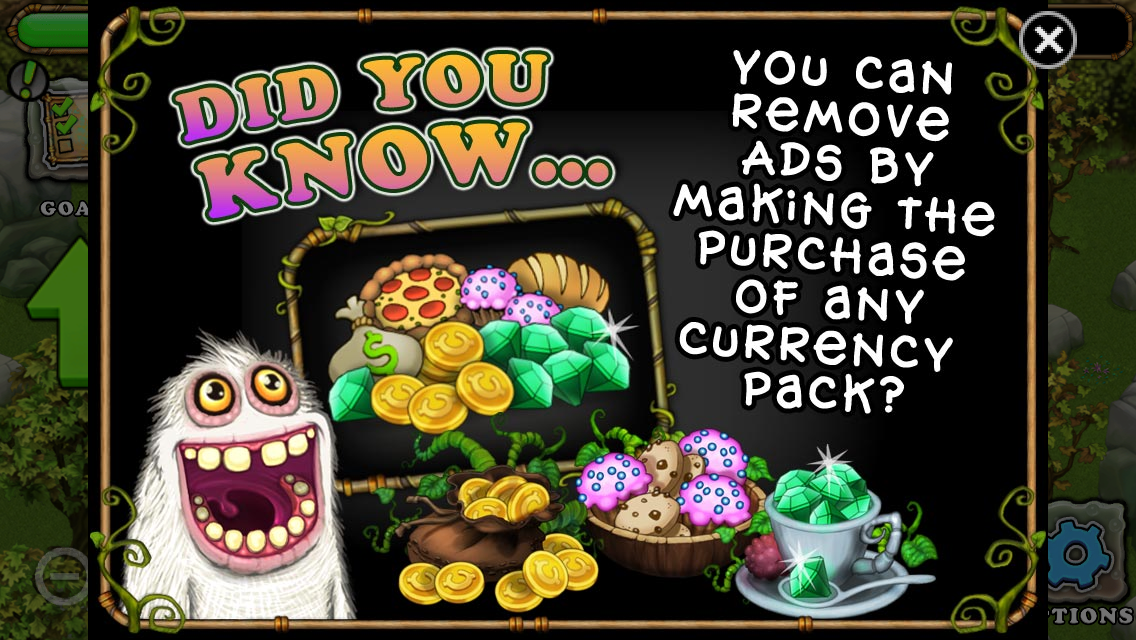 Better ARPU and IAP revenue than other stores

How is this working for Big Blue Bubble? We asked Bryan how well this strategy monetizes on the Amazon Appstore. He stated that: “…the overall revenues per user are just about 10-15% better.” However, “In terms of IAP, Amazon Appstore constantly outperforms other stores by 25%-30%.”

Were there any special tricks or tips Big Blue Bubble used to get IAP to monetize so well on the Amazon Appstore? Bryan noted that: “…the fact that most users already have a credit card on file helps a lot.”

We also asked about downloads, and Bryan said that:

“In terms of download units, Amazon Appstore is still behind Google Play or iTunes App Store. In the Amazon Appstore ARPU is better and customer engagement is about the same.  The Amazon Appstore conversion rate from downloads to installs) is by far the highest and percentage of users with technical issues is the lowest.”

It’s good to hear that Big Blue Bubble’s monetization strategy is working well on the Amazon Appstore. We asked for any last recommendations, and Bryan had this to say: “Don’t keep [your customers] waiting too long for new content. Keep engaged with your audience at all time.”  We couldn’t agree more.

Learn more about the tools used by Big Blue Bubble: